How your Tenant could fleece you - Silqu 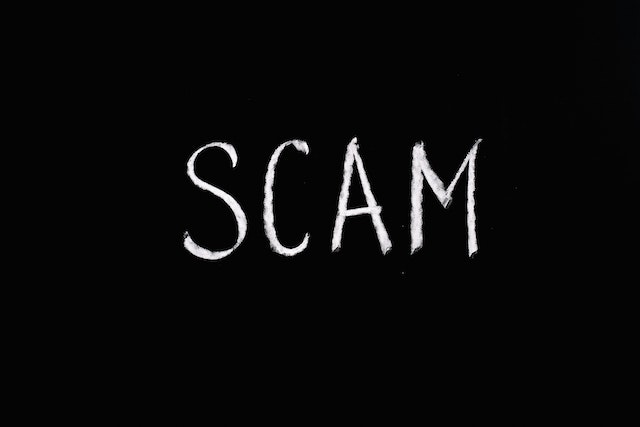 The Nairobi rental market is one of the most lucrative investments with ready tenants always looking for places to stay.

On the other hand, some tenants have crafted ways to fleece their unsuspecting landlords.

Here are some of the common tricks used by Nairobi tenants to fleece their landlords:

1. Sleekly removing their household items over a period of time

One trick used by a number of tenants who have planned to default on rent, is slowly taking their goods out of the house over a period of time.

Some fraudulent individuals use facilities meant to be used for emergencies in their schemes. For example, a tenant using the okoa tokens platform may move out before clearing a bill which will be incurred by the landlord

Other individuals present fake receipts of water payments which may end up accumulating for a period of time if the landlord is not observant on the bills on the account.

Some take their fraud further to presenting fake bank slips showing rental payments. If a landlord is not keen, or does not confirm payment on their end, they will be fleeced off the month's rent.

The fake banking slips are suspected to be generated in cyber cafes.

When caught, the crime is punishable with a jail sentence and a fine.

4. Moving without notice upon defaulting

Upon defaulting on their payments, some tenants count their losses and decide to leave their goods which are worth less than the rent due.

In an incident where the tenant has cheap equipment, such as a mattress and few utensils, they can leave without a second thought, to replace the items later.

In avoiding to meet their landlords, the tenants can opt to return to their houses late at night and leave early to avoid any unplanned run-ins.

This is a situation common when the rent is overdue. Landlords at times lock the houses in retaliation.

In an extreme situation where a landlord had locked a home over rent arrears the individual, removed the door from the hinges so as to access the house when the owner was not around

6. Subletting the space to make more money without the landlords knowledge

There are legal ways to go about subletting a property which requires consent by the landlord. The tenant can make a written application to the landlord seeking permission to sublet the property, transfer or assign the lease or part with possession of the rented land or building.

However, some individuals do so without the permission of the landlord, bringing in occupants under the guise of family staying for an unspecified period of time.

The tenants do this to make money from the property in an illegal manner.

In some instances, especially in informal settlements, tenants use illegal connections to supply electricity at the expense of the landlord.

This is common in post pay setups where the landlord foots the monthly bill from their account.

Anyone who does illegal connections and participates in electricity theft will be fined Ksh1 million or one-year imprisonment or both with the illegal power connection disconnected immediately.

If one breaks or tamper with electricity meters and seals, you risk serving a two-year jail term or paying a fine of Sh50,000. 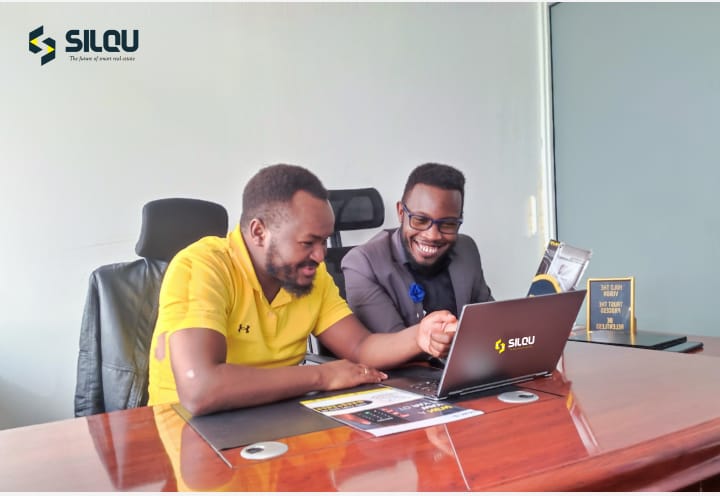 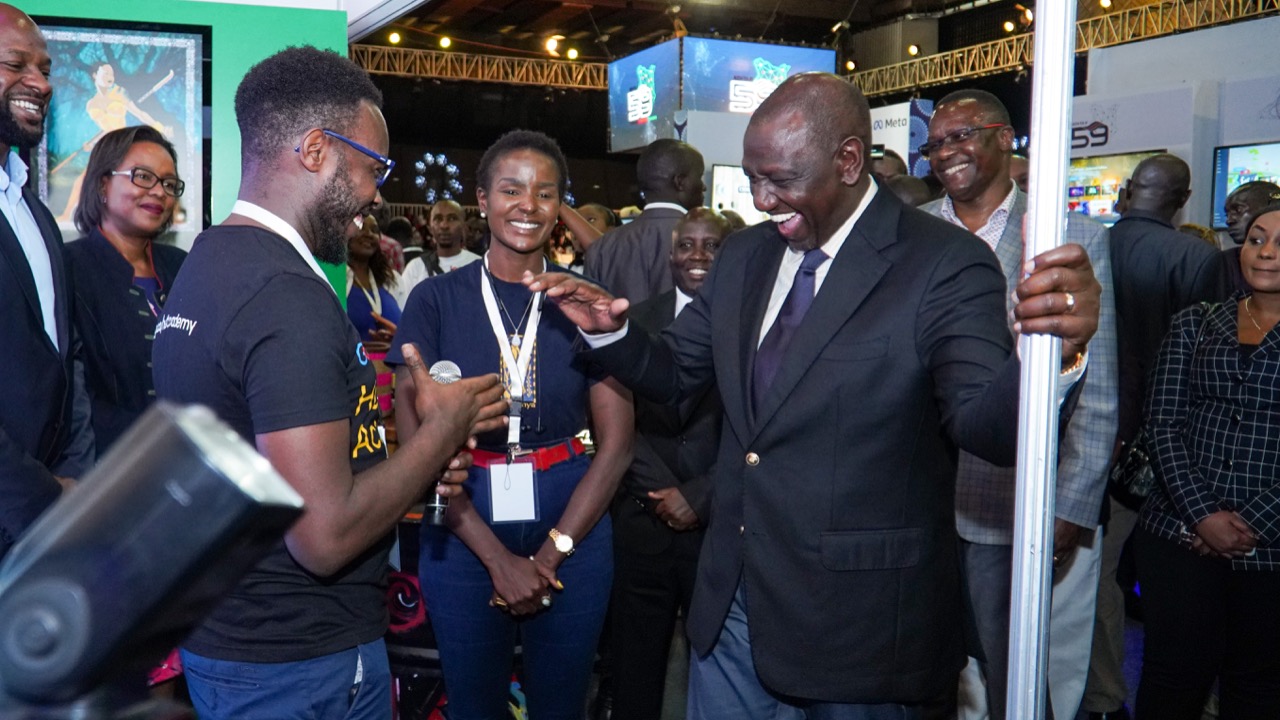 President Ruto has reaffirmed the government’s commitment to digitize all services. 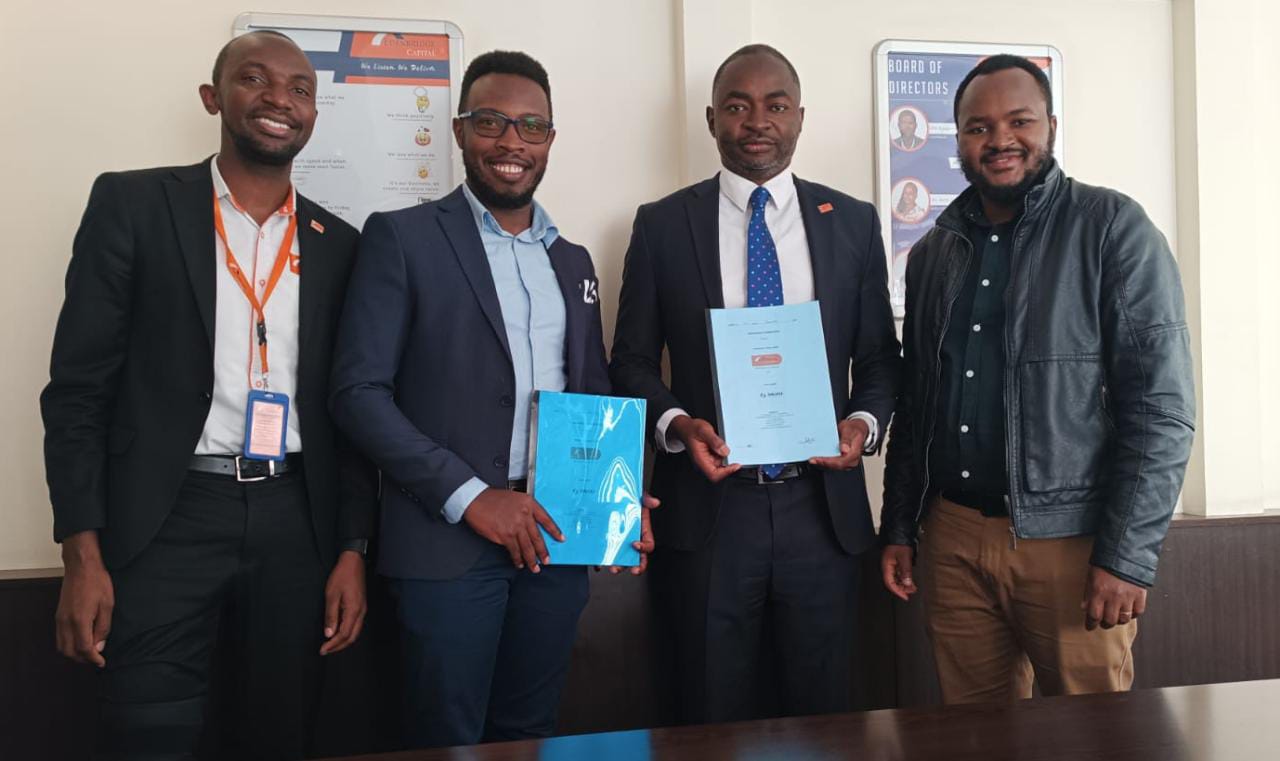 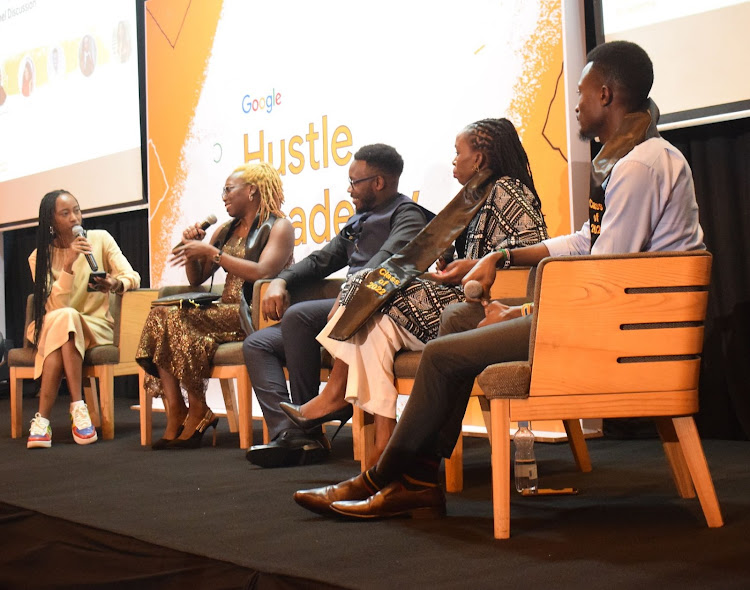 SILQU to be featured in the Google Hustle Academy new speaker series.